Should You Avoid Big Sweepstakes To Avoid Paying Taxes On Prize Winnings?

Winning a sweepstake is an incredible feeling. That is until you realize that you have to pay taxes on your prize winnings and may not have the cash. This article will discuss and answer the question "Should I only play small sweepstakes so I can avoid paying taxes on prize winnings?" 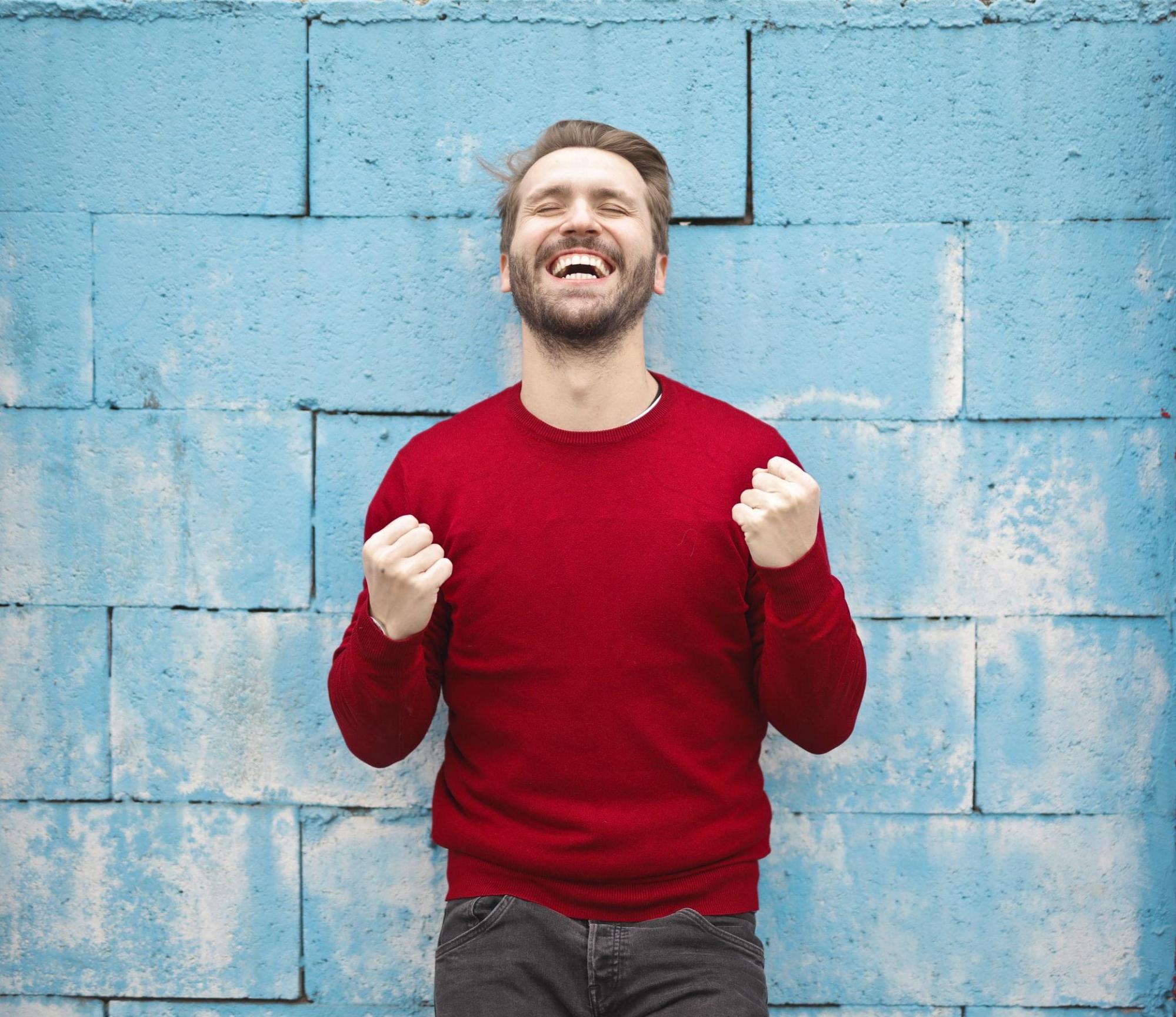 Before we dive into the answer, let's make sure we understand what constitutes a taxable win. According to the IRS, any winnings over $600 must be reported as ordinary income on a 1099-MISC form. This means that prize winnings count on your taxes the same way as a paycheck from your job and they get added to any social security benefits you may be receiving. The dollar amount that gets reported on your taxes (if it's not a cash prize) is based on the Fair Market Value of what you won. Often the contest organizer's estimate for this number can be found in the sweepstakes rules. Just look for the letters "ARV" that stand for Approximate Retail Value.

The point where you start paying taxes on prize winnings will vary from person to person. I don't know your current income level and I recommend you speak with a tax professional that knows your situation personally before implementing any strategies discussed here.

Let's Make Up An Example Then

Based on this calculator from NerdWallet, federal income tax starts above $25,700 for someone aged 65 and married filing jointly with no dependents or other contributions. For the purposes of this article, we're going to use this as our taxable threshold and ignore state and local taxes. To complete this example, let's assume this person is bringing in the average social security benefit of $1471 per month or $17,652 a year.

Based on these figures, our fictional sweepstakes winner can win up to $8,048 in prizes before they have to start paying taxes on prize winnings. 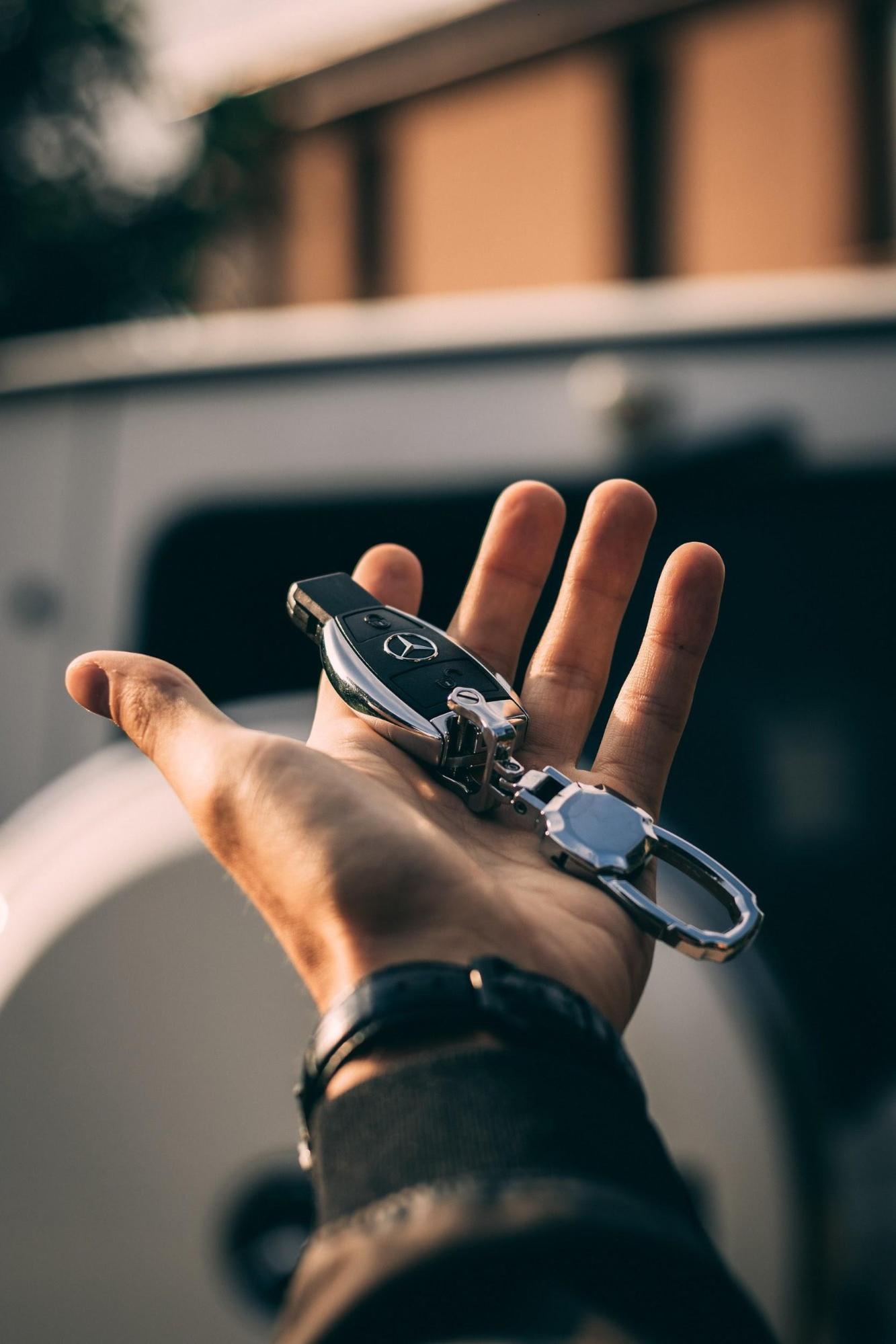 But What If They Hit Big?

How Do We Avoid This Situation?

Conventional wisdom would say "just don't play the big prize games and you won't have this problem." But what if I said there were a few techniques that allowed you to "avoid" paying taxes on prize winnings legally?

You can't literally avoid paying taxes on prize winnings because that will land you in jail. Uncle Sam will always get his cut no matter what. However, there are a few ways to avoid writing the big tax check that won't clear. Here are 5 ways to make the tax bill a little less scary.

Live in a Non-Taxable State

While this won't get you out of paying federal tax, you're exempt from paying state income tax on prize winnings if you live in Alaska, Florida, Nevada, South Dakota, Tennessee, Texas, Washington, Wyoming, California, Delaware, New Hampshire, or Pennsylvania. 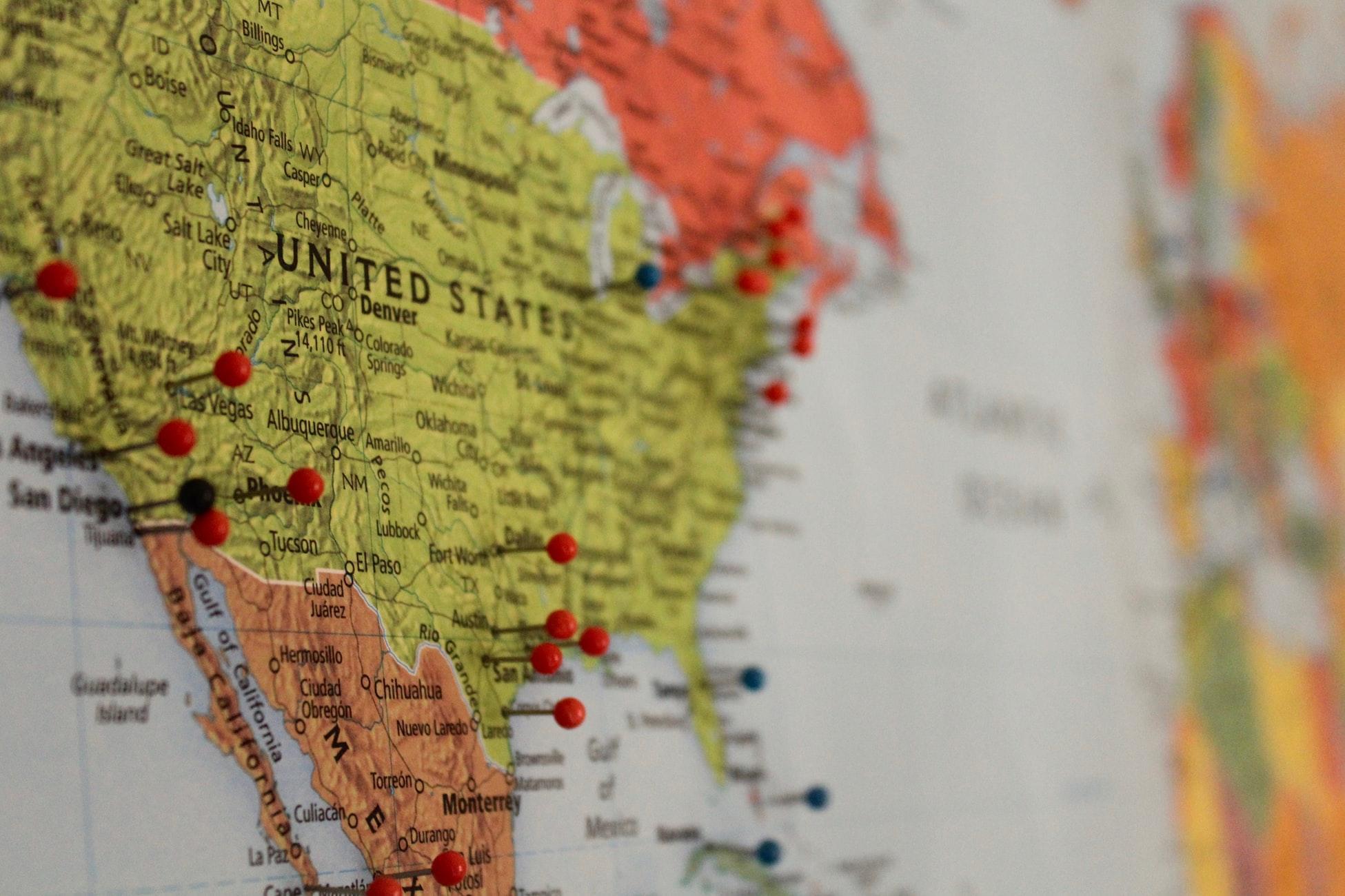 However, you must play games based in one of these states to avoid taxes. If you play a game that's based in a taxable state, you owe taxes to the state that the game was played in.

Some sweepstakes have a cash option for their big prizes. Instead of taking the $50,000 Mercedes, you can ask the sweepstakes to just give you a $50,000 check instead. If that's the case, just set the $4646 aside for tax time and enjoy the other $45,354. Uncle Sam can't touch that money. 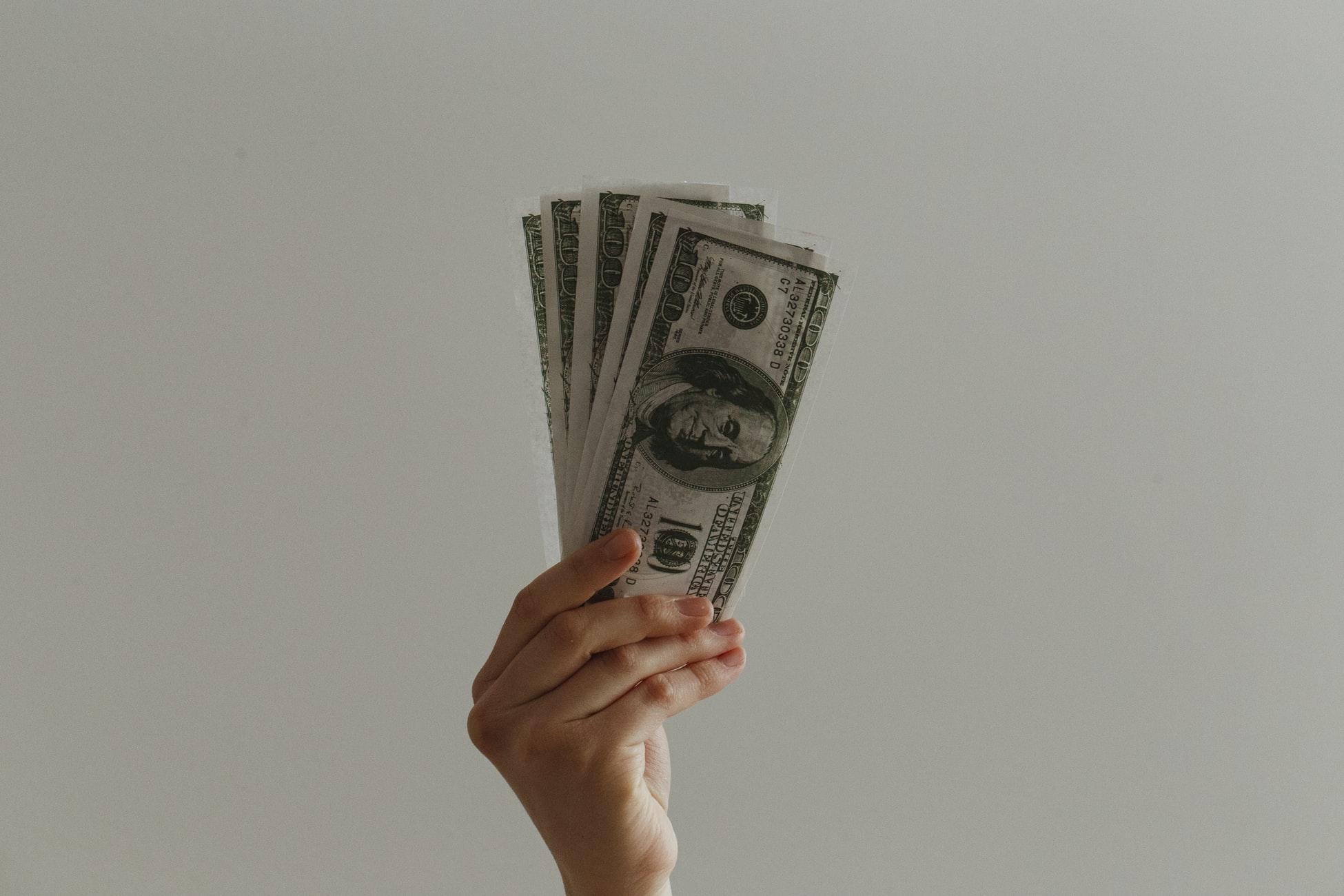 Just keep in mind though, not every contest offers a cash option. They may say no to you asking for a check and they have every right to do so if a cash option isn't listed in their contest rules.

Sell The Item After You Win 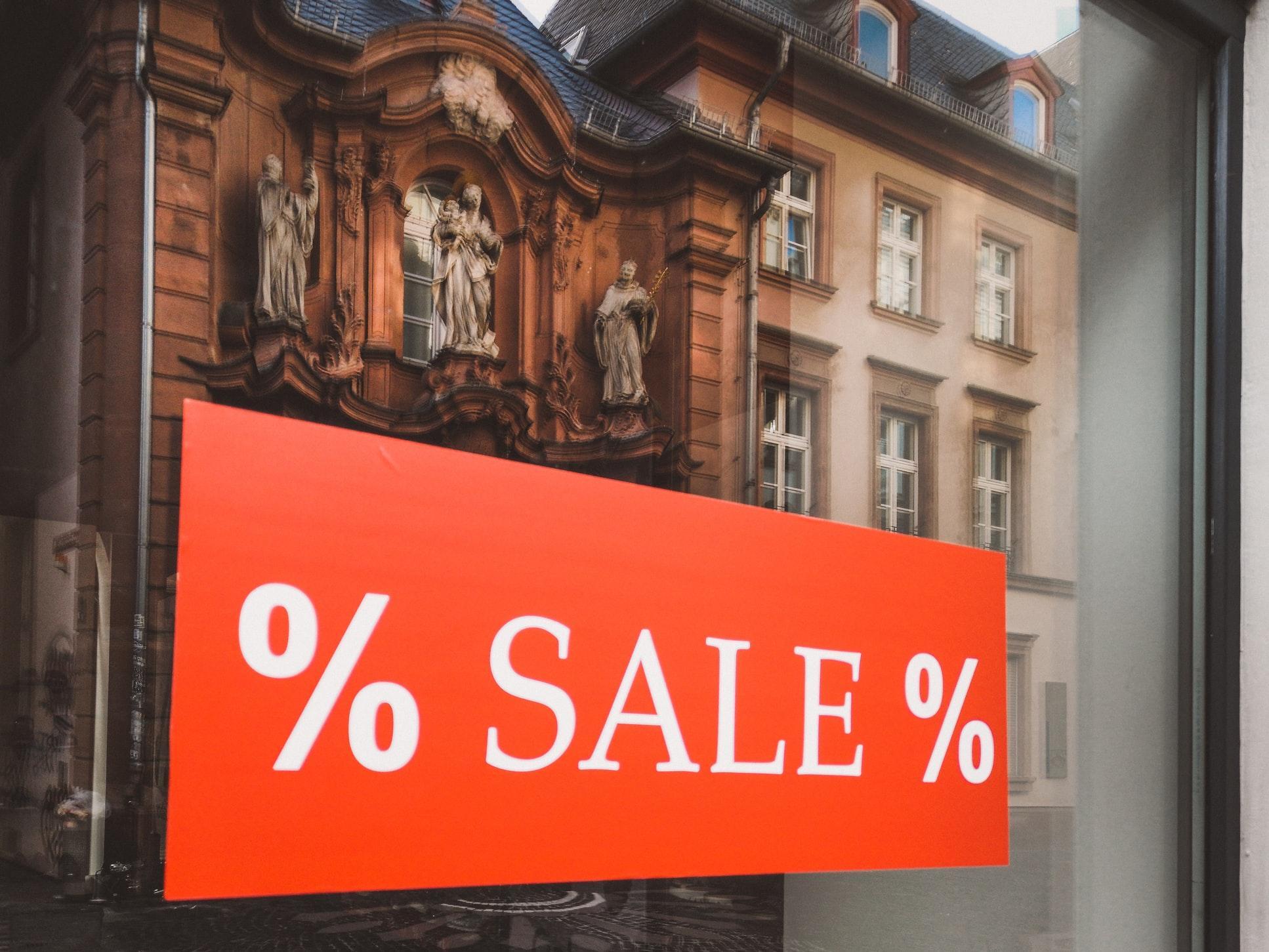 If you do happen to win a car and they don't offer a cash option, you can still take delivery of the car and sell it yourself for cash. If you win something that's easily sold, like a car or a boat, this is always an option. The HGTV dream home may be a little tougher to sell, but it can be done. This option will not work however if you won a trip or experience of some sort.

However, when selling your prize, don't expect to get the full retail value. Let's take the $50,000 Mercedes and make it an extreme example. Assume the Mercedes dealer will only give you $40,000 for it even though it's brand new with 6 miles on the odometer. Your taxable winnings are still $50,000 because that's the amount you've won in the contest and you still have to pay the $4,646 in taxes. However, even with the Mercedes dealer lowballing you, you still walk away with $35,354 after tax in your pocket. Not a bad trade if you ask me.

Now you can argue that $40,000 is the "fair market value" of your prize and petition the IRS, but that's a different topic for another day.

Prepare For The Tax Bill Ahead Of Time

If you're a regular sweepstakes player, it may behoove you to start putting some money aside as a "tax fund." You have to figure sooner or later you're going to win something big, and that something big will come with a tax bill. Go talk to a professional and figure out what taxes would be on a $50k or $100k win. Then, start setting a few dollars aside each week for it. You'll be surprised how much accumulates over time. At the very least, it'll become an emergency or rainy day fund and if you hit for something lower than what you planned for, your taxes are already covered and you don't have to worry about it.

If you've tried all the other methods listed above and still can't afford or "avoid" the taxes on your prize, you can always just decline the prize as the last resort. The fact that you won the sweepstake doesn't mean you have to accept the prize. The IRS only counts the prizes you take possession of so if all else fails, just don't accept the prize to be safe. Then go buy a lottery ticket because you're on a lucky streak. I'm kidding. . . sort of.

So, Should You Avoid Entering Big Prize Sweepstakes Because of Taxes?

Absolutely Not! Feel free to play any sweepstakes you like because there is always a way to deal with the taxes associated with winning big. It may not be the most convenient option (selling the item), or the most exciting (flat out saying no to accepting the prize), but there's always a way to deal with taxes without going broke. However, before you play, here are a few things to look for in the fine print if you're still worried:

Is There A Cash Option?

Often contests will list whether or not there is a cash winning option in the contest rules. Take a moment to read them and find out. If you're still unsure, contact the organizers and ask them directly.

What Is The Value Of The Prize?

This is also something that is listed in the rules. It's listed as the Approximate Retail Value (ARV) or MSRP (Manufacturer's Suggested Retail Price). These are the numbers that reported income will be based on.

Now Play On Without Fear

So the next time you see a sweepstake for something big like a car or a house, feel free to play if it makes sense without fearing Uncle Sam. If you follow the guidelines listed above both before you play and after you win, you should have no surprises come tax time and a plan on how to deal with them. Good Luck, and play on.

Dom is the founder of The Dadapreneur Blog. He makes his living online as a freelance blogger and teaching people how to grow their businesses without being absent from their families.

Take a tour of Sweeps Atlas

It will take 30 seconds.

Or Take a tour of Sweeps Atlas